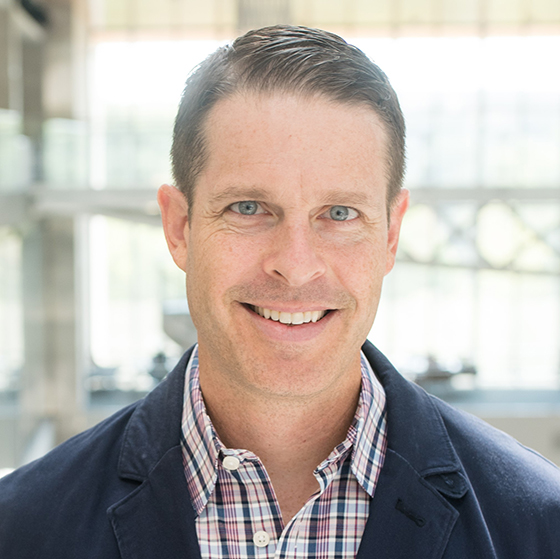 Todd E. Humphreys holds the Ashley H. Priddy Centennial Professorship in Engineering in the department of Aerospace Engineering and Engineering Mechanics at the University of Texas at Austin. He is Director of the Wireless Networking and Communications Group (24 faculty) and of the UT Radionavigation Laboratory. He specializes in the application of optimal detection and estimation techniques to problems in secure, collaborative, and high-integrity automated situational awareness.