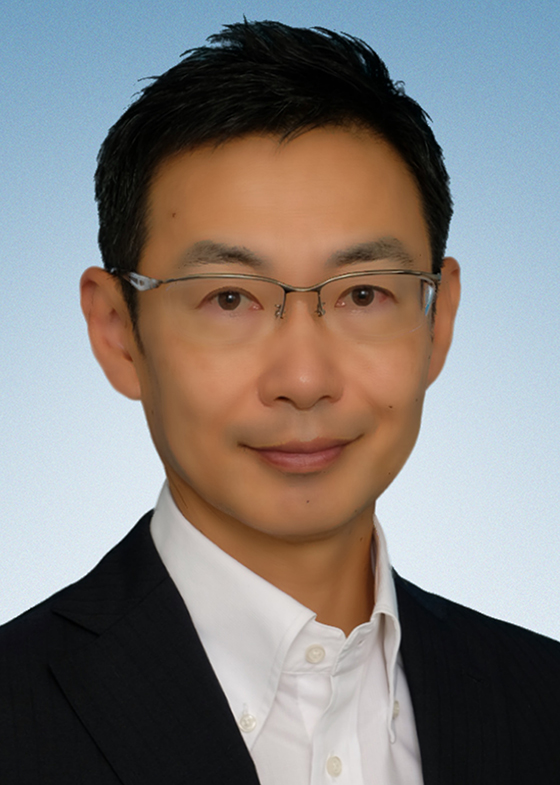 From 1995, he was mainly involved in research and development in wireless communication systems such as LEO satellite systems, mesh-type fixed wireless access (FWA) systems, and mobile cellular systems. He led development of base stations for LTE in KDDI while contributing for standardizations in 3GPP, 3GPP2 and ITU-R.

He realized development and commercialization of new features such as carrier aggregation, Voice over LTE (VoLTE), Femto cell, and so on for the LTE-Advanced system in KDDI since 2014, as Head of Mobile Access Technology Division in KDDI.

He then conducted numerous demonstrations using 5G and 5G commercialization in KDDI since 2017 as Head of Next Generation Network Development Division in KDDI.
Since April 2020, he has been leading B5G/6G as Head of Advanced Technology Laboratories of KDDI Research Inc. as well as leading Beyond 5G white paper by Beyond 5G promotion consortium in Japan.
He received Ph.D. degree from Waseda University, and MBA degree from Globis University in 2006 and 2017, respectively.