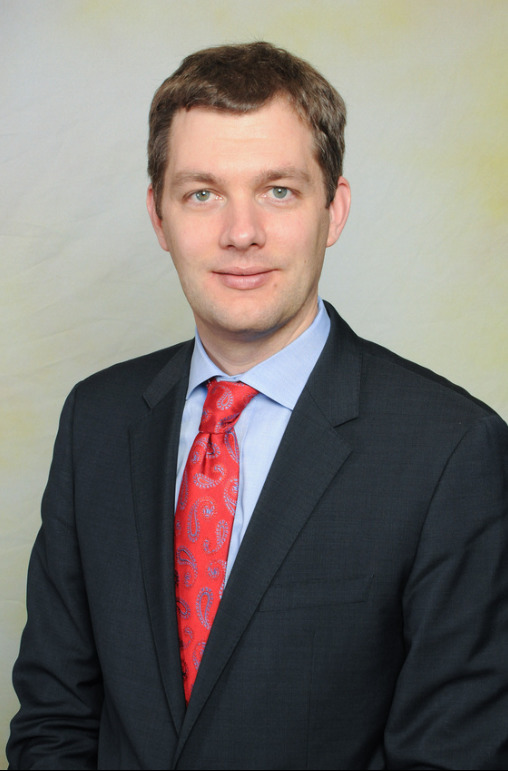 Dr. Ralf Bendlin is a Principal Member of Technical Staff at AT&T Labs in Austin, Texas. Before joining AT&T, he was a Senior Wireless Systems Architect with Intel Corporation and a Systems Engineer with Texas Instruments Inc. He has worked on algorithm development, performance prediction, optimization, systems architecture, spectrum research, and technology strategy for current and next-generation wireless networks and has actively participated in the definition of several global communications standards.

Dr. Bendlin is a Senior Member of the Institute of Electrical and Electronics Engineers (IEEE). He was a Guest Editor for the IEEE Transactions on Cognitive Communications and Networking (TCCN) and the Technical Program Chair of both the IEEE GLOBECOM 2019 Workshop on High-Dimensional, Low-Resolution Architectures for Power-Efficient Wireless Communications and the 2017 IEEE International Symposium on Dynamic Spectrum Access Networks. He served as presidential appointee on the Advisory Council of the College of Engineering and is currently a member of the Industry Advisory Council of the Department of Electrical Engineering, all at the University of Notre Dame.

During his career Dr. Bendlin has received several awards, most recently the AT&T Science and Technology Medal. Outside his professional life, he volunteers on the Board of Directors of two Austin based non-profit organizations, Austin Sister Cities International and the German-Texan Heritage Society.