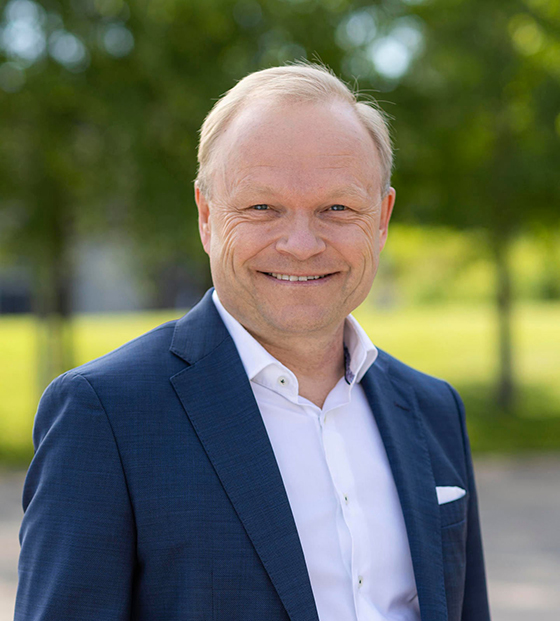 With almost 20 years as a Chief Executive Officer (CEO), Pekka has accrued deep expertise in the telecommunications, technology, energy, machinery, and finance sectors, all of which are central to the transition into the Fourth Industrial Revolution.

Pekka was appointed as Nokia’s CEO in August 2020. He has put in place a new operating model for the company and positioned Nokia as a trusted partner for critical networks around the world. They are central to Pekka’s passionately held belief that technology and connectivity can and should help industries and societies improve productivity and sustainability as well as create new opportunities.

He previously worked for the company between 1990 and 2000, when he helped oversee Nokia’s emergence as a mobile handset manufacturer and a significant player in mobile infrastructure. He moved from Nokia into venture capital, followed by the consumer goods company Hackman, where he first became a CEO. He then led Konecranes for 10 years before moving to Fortum, an international energy company.

Pekka’s experience has given him insight into the technologies that will drive digitalization. These include 5G, AI, private networks, the Industrial Internet of Things, predictive maintenance and cloud computing.