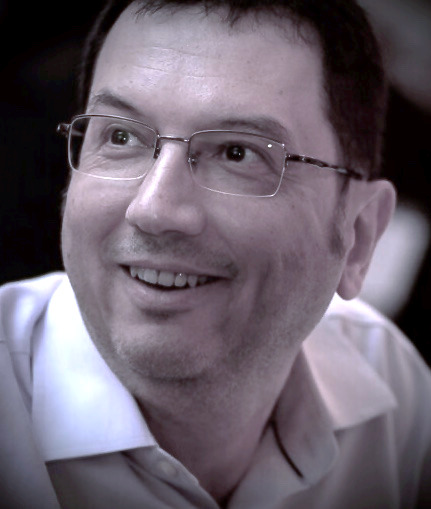 Dr. Onur Altintas is the InfoTech Labs Fellow at InfoTech Labs, Toyota North America R&D, in Mountain View, California. He has been with the Toyota Group since 1999 in various roles in New Jersey, Tokyo and California. He has been the co-founder and general co-chair of the IEEE Vehicular Networking Conference (IEEE VNC) since 2009. He serves in the editorial boards of IEEE Intelligent Transportation System Magazine, IEEE Transactions on Intelligent Vehicles and IEEE Vehicular Technology Magazine. He an elected Board Member of the IEEE Vehicular Technology Society between 2016 and 2018. He was an IEEE Distinguished Lecturer between 2011-2015 and an IEEE Distinguished Speaker between 2015-2018.