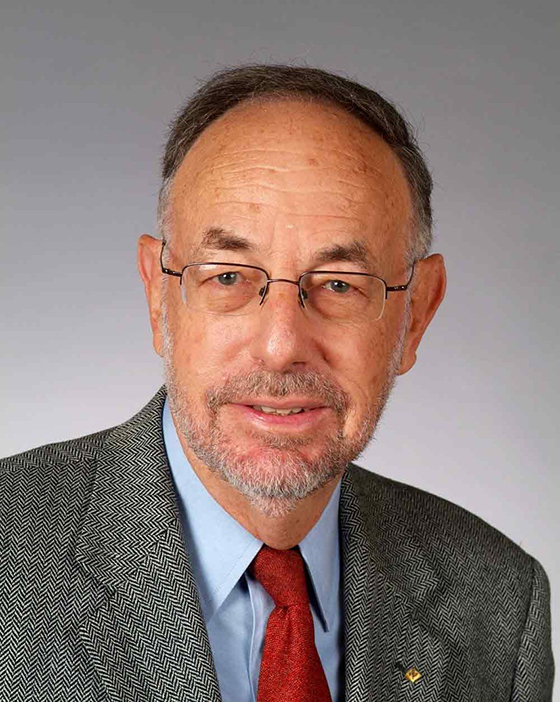 Michael Marcus was overeducated in electrical engineering at MIT. Prior to working at FCC for almost 25 years, he worked at Bell Labs, served in the U.S. Air Force, and analyzed electronic warfare issues at the Institute for Defense Analyses.

At FCC his work focused on proposing and developing policies for cutting edge radio technologies such as spread spectrum/CDMA and millimeterwaves. FCC’s original policies and rules for Wi-Fi, Bluetooth and the 60, 70, 80, and 90 GHz bands are results of his early leadership.

He is now Director of Marcus Spectrum Solutions LLC, an independent consulting firm based in the Washington DC area and focusing on wireless technology and policy. He is also Principal Research Scientist, Institute for the Wireless Internet of Things and Adjunct Professor of ECE at Northeastern University. He was recognized as a Fellow of the IEEE and received in 2013 the IEEE ComSoc Award for Public Service in the Field of Telecommunications “For pioneering spectrum policy initiatives that created modern unlicensed spectrum bands for applications that have changed our world.”