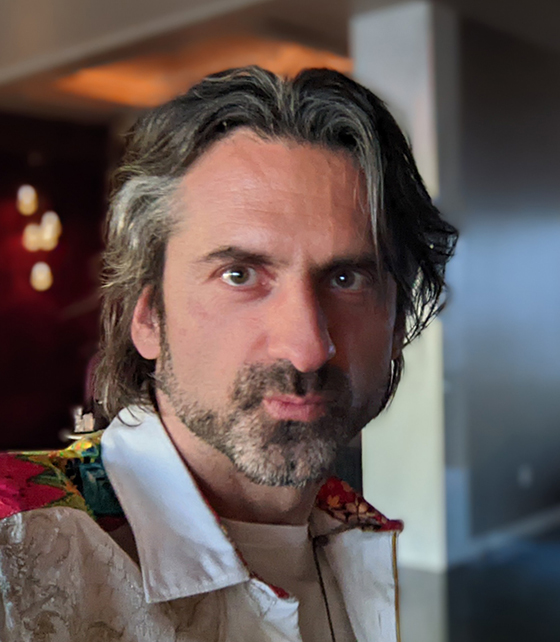 Klaus Doppler is a Chief IoT Architect at Nokia Technologies and is closely involved in Nokia’s 6G research. In previous roles, he led the Mirror X project, an early demonstration of an industrial metaverse. He has been heading the Indoor Networks Research focusing on ubiquitous Gigabit connectivity and network as a sensor. He has been responsible for wireless research and standardization in Nokia Technologies, incubated a new business line and pioneered research on D2D Communications underlaying LTE networks.

Klaus received inventor awards in Nokia for 100+ granted patent applications. He has published 40+ scientific publications, received his PhD. from Aalto University, Finland in 2010 and his MSc. from Graz University of Technology, Austria in 2003.