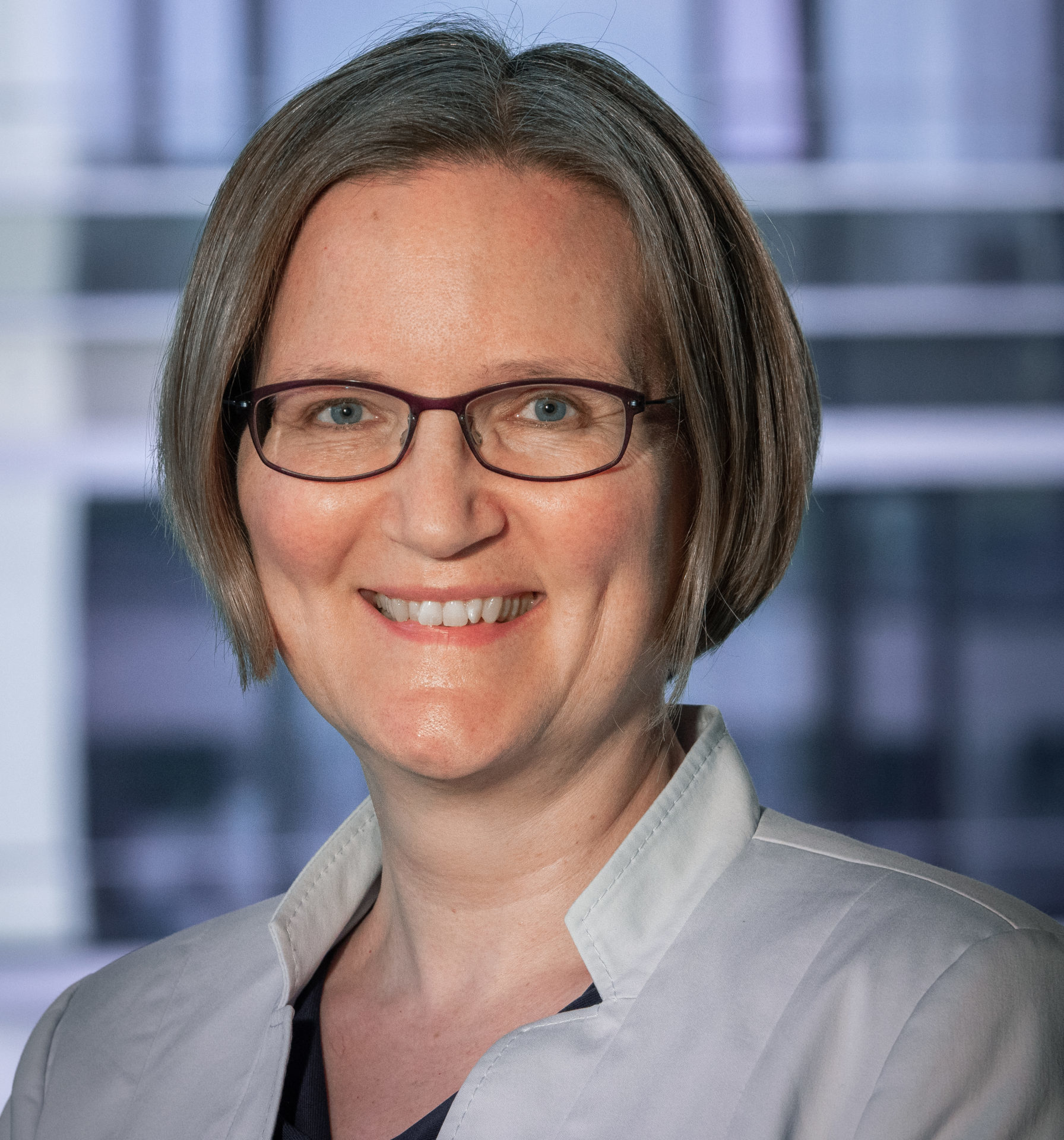 Kimberley Trommler studied mathematics and computer science at the University of Waterloo, Canada, and completed her Master of Mathematics in Computer Science (Artificial Intelligence and Computational Linguistics) in 1997.

She has over 25 years of experience in the field of communications networking, including positions as:

Ms. Trommler joined Bayern Innovativ in 2017, initially with a focus on digitalization in the automotive industry, specializing in autonomous driving and V2X communication. In 2020 she became group manager in the Technology division, and in 2021 took over as Head of Thinknet 6G.