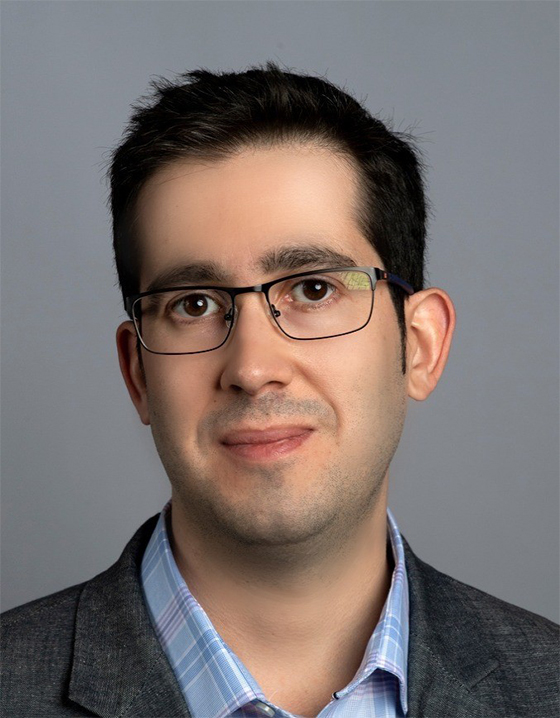 He is a leading expert in terahertz communications, in addition to wireless nano-bio-communication networks and the Internet of Nano-Things. In these areas, he has co-authored more than 200 peer-reviewed scientific publications, one book, and has also been granted six US patents, which accumulate over 13,000 citations (h-index of 52) as of September 2022. He is serving as the lead PI on multiple grants from U.S. federal agencies including the National Science Foundation, the Air Force Office of Scientific Research and the Air Force Research Laboratory as well as industry.

He is the recipient of multiple awards, including the 2017 IEEE ComSoc Young Professional Best Innovation Award, the 2017 ACM NanoCom Outstanding Milestone Award, the UB Exceptional Scholar Young Investigator Award in 2018 and Sustained Achievement Award in 2019, the NSF CAREER Award in 2019, the 2022 Martin W. Essigmann Excellence in Teaching Award, 2022 and the 2022 IEEE ComSoc RCC Early Achievement Award, among others. He has received multiple Best Paper Awards in multiple venues, including ACM NanoCom 2017, INFOCOM 2021 and the IEEE WoWMoM Non-Terrestrial Networks Workshop both in 2021 and 2022. He is a senior member of the IEEE and an IEEE Distinguished Lecturer (Class of 2022-2023). He is also the Editor in Chief of the Elsevier Nano Communication Networks journal and Editor for IEEE Transactions on Communications.