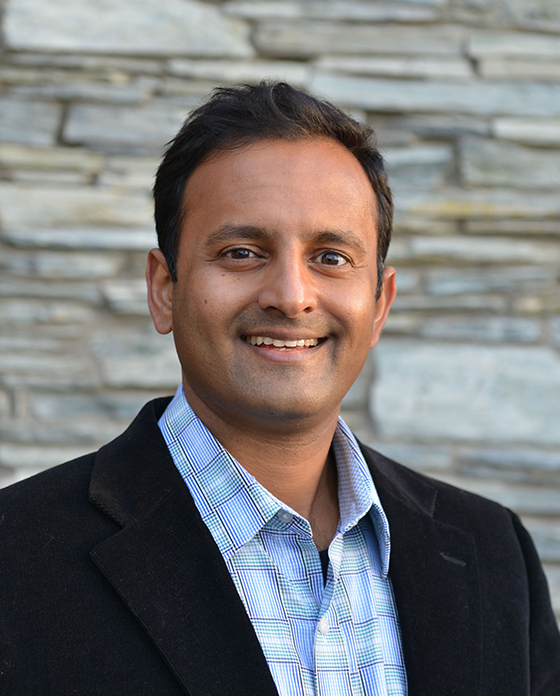 Hemanth Sampath is the Sr. Director of engineering and head of 5G R&D for emerging applications at Qualcomm, including XR/metaverse, cloud gaming and private networks. Prior to this role, he was the Wi-Fi R&D systems engineering lead for a decade, shaping 802.11 standards and core technologies like MU-MIMO and Mesh. From 2004-2008, he held engineering leadership roles on 4G (UMB) modem and standards. He received the 2013 Qualcomm IP Excellence Award and holds more than 290 patents. Prior to Qualcomm, he worked at Iospan Wireless and Marvell Semiconductors. Hemanth received the PhD degree in Electrical Engineering from Stanford University in 2001.