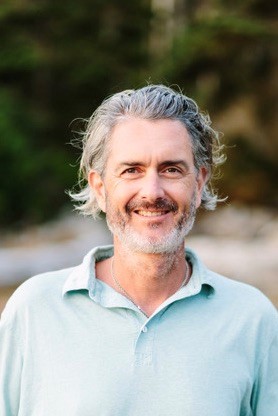 After graduate school, he worked as a Senior Process Engineer at Intel PTD in 2003 and 2004. For the past 18 years, he has served in many roles at Virginia Diodes, Inc. the world’s leading mmWave and THz test and measurement and components company where he is currently the Chief Operations Officer.