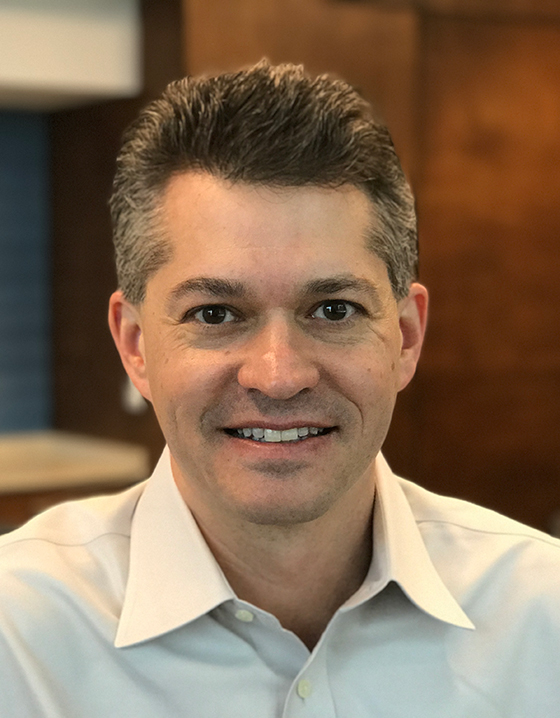 Douglas Castor is Senior Director of Future Wireless Research and Innovation at InterDigital’s Philadelphia area office, where he leads the incubation and development of emerging technologies for wireless systems. Since joining InterDigital in 2000, he has led teams in both product development and research innovations for 3G through 6G cellular and IEEE Wi-Fi technologies. Key topics currently under Doug’s leadership include extending cellular to sub-THz frequencies, enhancing performance through new MIMO and spectrum sharing techniques, enabling “near zero power” cellular modems, and the integration of communication and computing systems.

Prior to joining InterDigital, Doug held Communication Engineer positions at General Electric, Lockheed Martin, and General Atronics. He holds over 25 US granted patents. Doug earned a BSEE from the Pennsylvania State University (1992) and MSEE degree from the University of Pennsylvania (1995).

Doug is an initiator and leader for the annual 6G Symposium which resulted in over 1000 online active participants in its debut in 2020. He currently holds industry board positions at NYU Wireless, and Northeastern University’s Wireless Internet of Things. Doug is a Vice Chair of ATIS’s Next G Alliance 6G National Roadmap Working Group, and editor of its 6G Roadmap Report.